You are here: Home1 / Happy UN Career Podcast2 / Episode 20: Is It Time to Take the Next step in Your UN Career?

Is It Time to Take the Next step in Your UN Career? 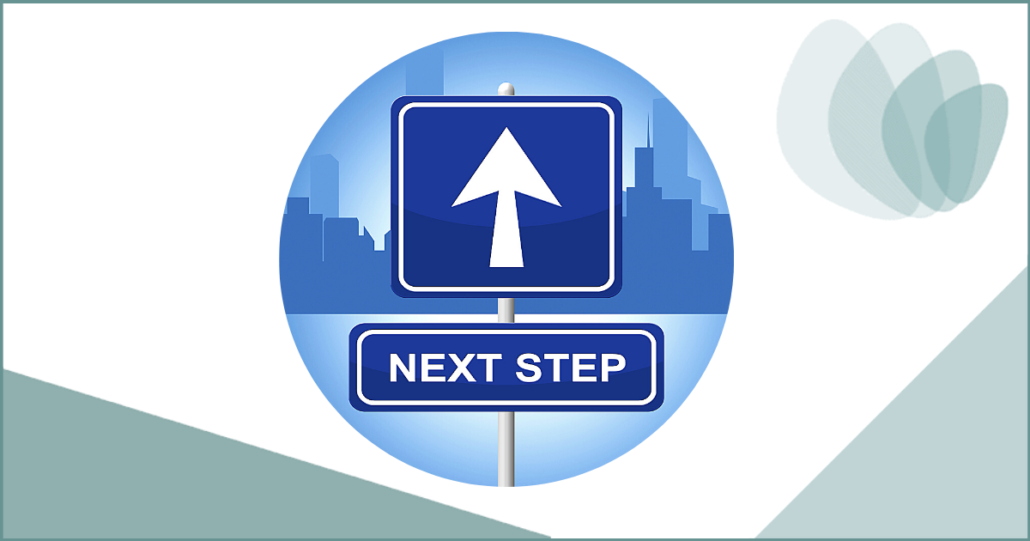 Is it time to get going on your UN Career Journey?

Hello, and welcome to this short episode which is about a mindset issue that many of us struggle with:

When is it time to take the next step?

Or to use my favourite car analogy: When is it time to go from “being parked” to “start driving”?

Do you want something else?

For this episode, I was inspired by a conversation with a new client the other day where she shared with me how for several years she had been feeling, well, not really happy in her job. She had a dream of “something else”, but she had not really been able to articulate that dream.

The reason she was talking to me about it was that she had finally reached that stage where she knew that she had to act. She could no longer stay in that “dreaming of something else” stage. She needed to take action.

Since she still wasn’t sure exactly what that “something else” should be, her first action step was to contact me and get help to figure that out.

Being stuck in the dream stage

And as we spoke, I was reminded of the time when I was in that dream stage (for lack of a better word) myself. I spent a fair number of years where I was dreaming of something else, but where I didn’t really know what else to do.

Because there were many things to be happy about in my job. I had great colleagues, a nice boss, interesting work responsibilities and I was working for a wonderful cause.

But still, I was not satisfied. And I felt a bit guilty about not being happy.

When I told people about my job they were impressed. Thought it sounded really exciting. “Yes”, I said. “It is!”

And I thought: “That’s right. I ought to be happy!”

And still, I wasn’t. Not because there was anything wrong in any concrete way. But because I needed, and wanted, to move on. Learn new things. Use different sides of my skills. Meet new people.

It just wasn’t clear to me what that “something else” should be.

And I often meet clients who are in a similar situation. And I notice that it often also comes up when I speak to people in private contexts.

So, I have a very important point I want to make today:

It’s absolutely OK to want something else in your career!

Even if you don’t have a clear plan.

It’s ok that you want to quit and move to the next part. Do something else!

Maybe you’re right now longing to move on, but you’re worried about taking that next step. You’re concerned about the unknown.

Because you know what you’ve got, right? Even if you’re not super happy about what you’ve got. And quite possibly you’re also exhausted from the daily grind you’re in and find it hard to muster the energy to make a move.

What are you missing out on while you’re waiting?
On the weekend a good friend talked about the time when he took up his first management position. It had been a hard transition for him, but also very rewarding. And he reflected upon this and said: “I should have made that move much earlier.”

The reason why he had waited so long to make that move was that he was so comfortable with knowing his old job very well. He felt very competent there. And very safe. And there’s something to say for that of course.

But while waiting to take that step, he was missing out on personal and professional development. The excitement of learning and mastering new responsibilities. Have influence. And, in his case – also a better salary.

Take a step forward – it will change your perspective

The problem is that as long as you’re just thinking about making a change – nothing will change.

Or things might suddenly change around you without you having a say in them.

If you’d like to have some control over what the next thing, the next job, the next professional development should be for you, then you need to take a step yourself.

Because until you take a step, you won’t get any feedback on what’s right for you! It’s not until you start doing something, that you will get feedback on whether this might be a good direction for you.

Something happens when, for example, you tell your supervisor about your ideas and ambitions and ask for their advice on how to progress.

Something happens if you reach out to your network and let them know that you’re ready to move on.

Something happens when you decide that you need to get support to take the next step.

And that something is something that doesn’t happen while you’re still just dreaming of change. The dream is nice and comforting. But in itself, it doesn’t bring any development for you.

When is it time to make a move?

So, the big question is then when? When is it time to move from thinking about things, from dreaming to taking action?

That’s obviously a highly individual thing, but generally, it’s earlier than you think. If you’re listening to this podcast, you’ve possibly been thinking about this for a while. Maybe, you’re longing to take action? To move yourself forward?

And if you know that you want things to be different but feel stuck because you’re unsure which direction to take – or what the first move really should be – then the first important step can simply be to ask for help. Find somebody that’ll support you in figuring that out and help you make a plan.

And you know, nothing needs to be cast in stone!

There will be another step after this one. It is possible to change direction along the way. Even if it might look like it from the outside, very few people have a life or career track that is completely linear.

The paradox is also that in our attempt to control (or rather avoid any risks) in our career, we easily risk missing out on opportunities, learning and experiences that could help us grow and give us a more satisfying professional life.

So – if you’re at the stage where you’re trying to find out what your next step should be, go back and check out episodes 2, 3 and 4. They are part of the series called “What Drives You – and What Drains You” and here I present some simple tools to help you in your clarification process.

I highly recommend that you do the exercises I mentioned above, but sometimes it can be difficult for us to stay on track with thought processes that require us to challenge ourselves a bit.

Or sometimes we simply cannot “see the wood for the trees” when we’re dealing with our own issues.

So, find somebody you can discuss this with. Maybe you have a good friend who’d be interested in doing the same exercises and you can help each other?

And if you can feel that it’s high time to get outside support, maybe it’ll be good for you to get professional help to find your next step.

I wish you lots of luck with plucking up your courage to take the first step on the next part of your career journey!

If you enjoyed this episode, then please think about sharing it with a colleague or a friend in the UN who might be interested in this topic as well. Most people find podcasts through word of mouth, so you would not only be helping your friend, but you would also be supporting the show – for which I’d be very grateful!

Episode 21: Interview with Dr. Akjemal Magtymova – a career of dedication...
Scroll to top 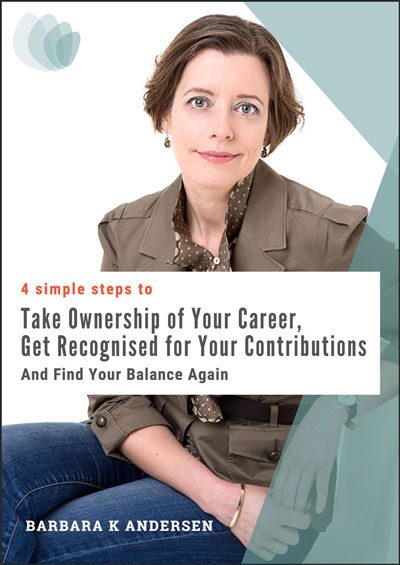 I look forward to also sending you regular updates about my podcast and occasional announcements that I think will be interesting for you.

This site uses cookies. By continuing to browse the site, you are agreeing to our use of cookies.

We may request cookies to be set on your device. We use cookies to let us know when you visit our websites, how you interact with us, to enrich your user experience, and to customize your relationship with our website.

Click on the different category headings to find out more. You can also change some of your preferences. Note that blocking some types of cookies may impact your experience on our websites and the services we are able to offer.

These cookies are strictly necessary to provide you with services available through our website and to use some of its features.

Because these cookies are strictly necessary to deliver the website, refusing them will have impact how our site functions. You always can block or delete cookies by changing your browser settings and force blocking all cookies on this website. But this will always prompt you to accept/refuse cookies when revisiting our site.

We fully respect if you want to refuse cookies but to avoid asking you again and again kindly allow us to store a cookie for that. You are free to opt out any time or opt in for other cookies to get a better experience. If you refuse cookies we will remove all set cookies in our domain.

We provide you with a list of stored cookies on your computer in our domain so you can check what we stored. Due to security reasons we are not able to show or modify cookies from other domains. You can check these in your browser security settings.

These cookies collect information that is used either in aggregate form to help us understand how our website is being used or how effective our marketing campaigns are, or to help us customize our website and application for you in order to enhance your experience.

If you do not want that we track your visit to our site you can disable tracking in your browser here:

We also use different external services like Google Webfonts, Google Maps, and external Video providers. Since these providers may collect personal data like your IP address we allow you to block them here. Please be aware that this might heavily reduce the functionality and appearance of our site. Changes will take effect once you reload the page.

The following cookies are also needed - You can choose if you want to allow them: